I watched Captain America: The Winter Soldier last night. It’s not the first time I’ve seen it and I do love Steve Rogers, but last night it struck me just how awesome the Black Widow is. Let me explain: 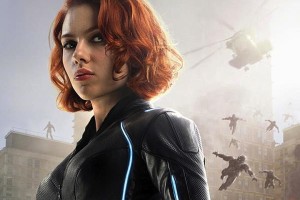 I seriously love the fact that we are finally getting women in superhero movies who can hold their own. I was getting so tired of Mary Jane and Lois Lane being such useless sacks of potato. If an evil villain grabs you – fight back, damn it! Don’t wait for someone to come and save you because they just might not make it in time (as proven to Gwen Stacy in the last Spiderman movie!)

I can’t wait to see what Marvel does with her in the next Avengers movie which is out tomorrow. So who’s your favourite superhero?