Today I'm doing structural edits. Actually it's probably better to say I'm struggling with structural edits. So what are they? A structural edit is when the editor looks at your novel as a whole and suggests improvements with the story arc and character development. He/She does not make the changes for the author but suggests ways the story could be changed to make it stronger, and leaves it up to the author to change what they want.

The suggestions made by my editor for Into the Fire (out February 2016) were really good.​ I agreed with about 90% of what he said and some were easy to change - an extra scene here or there. Then there was the one change that was going to require a lot of work. I reached the editing stage of it yesterday and looked at it as if I was peering across a canyon, trying to see my way across. I procrastinated for a while and then decided I'd try it tomorrow when I was 'fresh'.

So this morning I knew the work I had in front of me. It started out reasonably well. I knew where I had to change things so I made a few changes to a scene and continued working through. But then I got to a scene I really liked and it had to go because it wouldn't make sense with the changes I had made. I tried to squish it into another place, but it really wasn't working. I decided to read on and come back and fix it later. The next scene was another great scene but I couldn't keep it either. Same with the next one... I decided to stop for lunch. While I was eating I reminded myself of a quote I'd read.

I had to decide whether those scenes I liked really added value to the story. If they did, then I could try to make them work; if they didn't, I had to cut them.

I jotted down my options, writing it down scene by scene and working out where things could fit and deciding whether they should be scrapped. In the end I realised my black moment could be moved to a little later in the novel and I could keep all the scenes I wanted to keep. There are still scenes I have to delete and change, but I'm not as attached to those! :)​

Of course tomorrow, when I reread the changes I made today, I might not agree, but I'll worry about that then. Right now I feel as if I've leapt across the chasm​ and I'm hoping to land safely on the other side. Wish me luck! 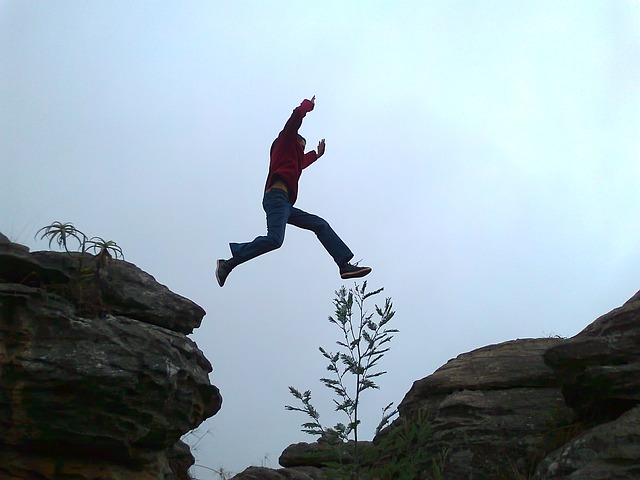