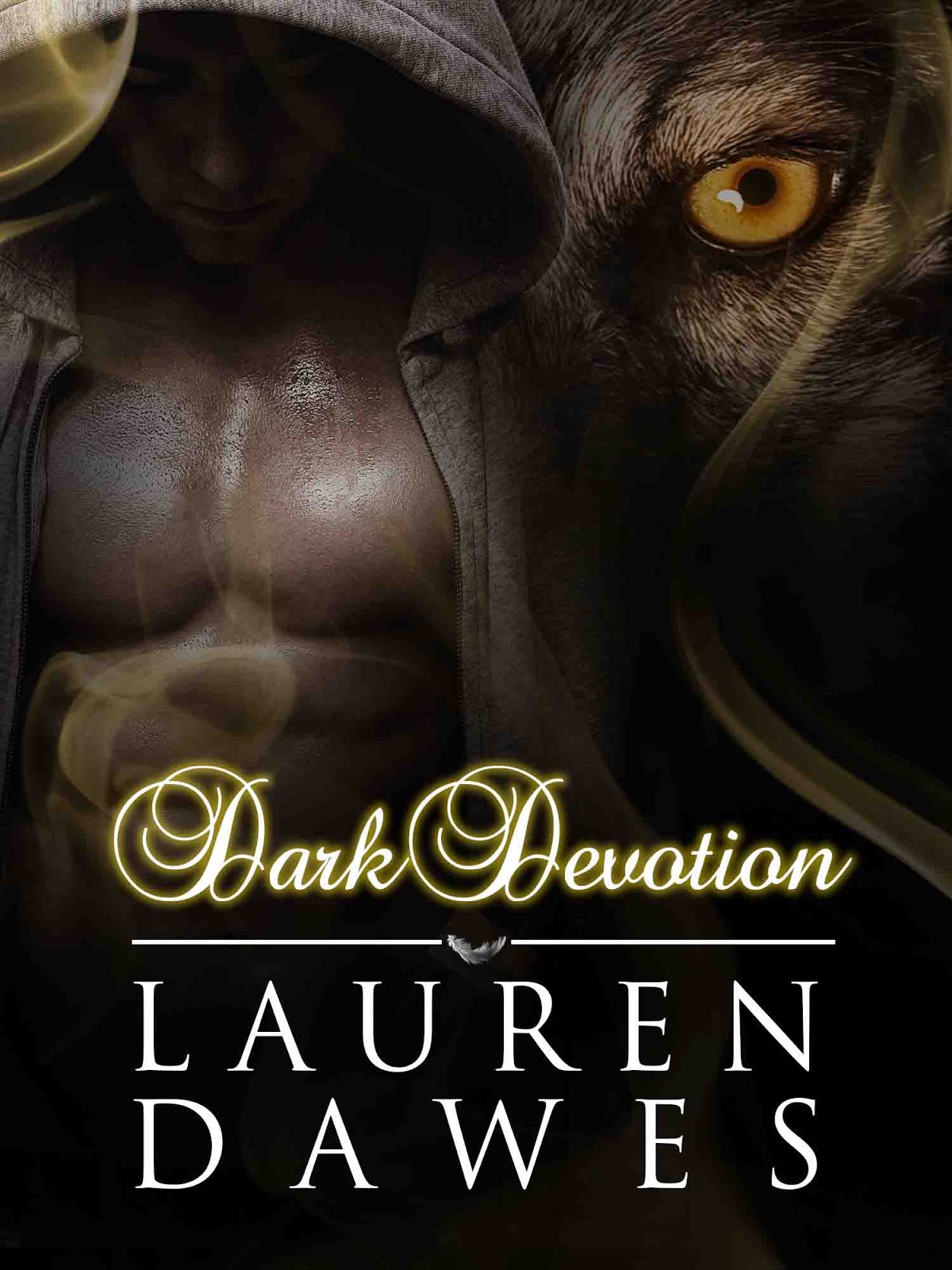 The time of Odin is over. The Aesir gods now live among the humans in their bustling modern cities. Their brutal dominion over the other gods and their eradication of the entire dark elf race may have ended, but their actions have not been forgotten.

Beneath Rhys’s skin lies a legendary and feared beast. Rhys is tormented by his daily struggle to contain the ruthless, cold-blooded creature sharing his body. But when his best friend Galen disappears, Rhys’s careful restraint and self-control are finally broken. Fueled with a desire to find Galen, Rhys strikes an unlikely alliance with the only god who knows the truth about his dark past.

Taer has found her revenge, yet she’s still not happy. There’s something missing from her life, but still she fights what her heart is telling her. It’s only when the incredibly infuriating and dangerously sexy Aubrey goes missing that she can admit her true feelings for him. Taer’s racing against time to rescue Aubrey, but when will she finally allow him into her heart?

Perfect for fans of Gina Showalter and Patricia Briggs.

Other Books in this Series