At the beginning of the month, I mentioned a new writing technique I was trying to increase my word count. I promised to report back and let you know how I went. 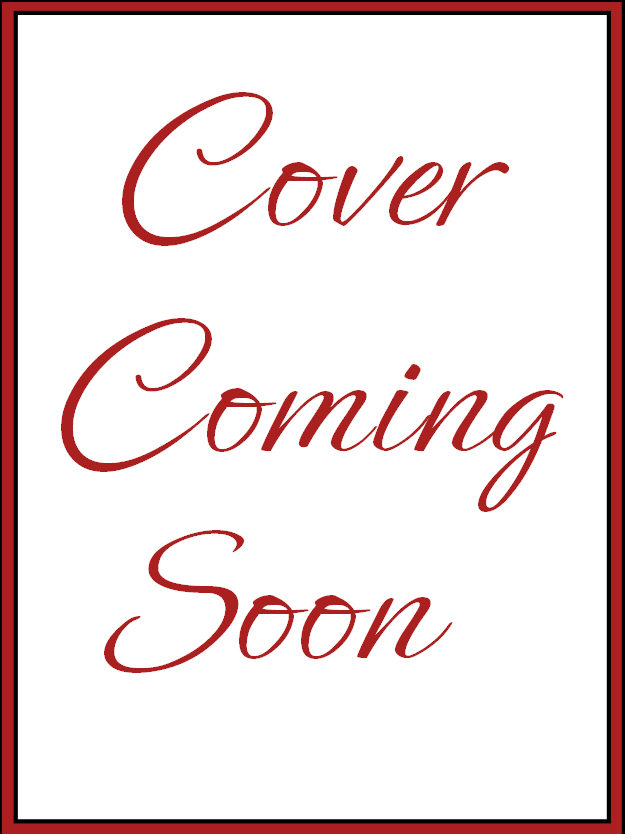 The good news is, I finished the first draft of Book 2 of The Flanagan Sisters. The bad news is, I didn't really increase my writing speed.

When I look at the month, I did have a lot of things that interrupted my writing day; appointments, SCUBA courses, networking events, but that is possibly me making excuses. There were some things that did work with this new technique:

I'm not much of a plotter, but I found that writing down scene ideas as they came to me, really did help. I've also just started using Scrivener, so I was able to create a document for each scene I wanted to write, and when my current scene wasn't working, I stopped writing it and went on to a scene that was working. It's a new experience to write so out of sequence but it worked reasonably well. I had a few segues that I needed to smooth out, but mostly it was fine.

Writing scenes I was excited about

The theory behind this is, if you're bored by a scene, chances are your readers will be and you need to make changes to the scene. So when I got to that 'this scene is going nowhere' stage, I'd stop and go on to a scene that I was excited about. Inevitably when I came back to the original scene, I could figure out what to do to make it better.

I think it's too early to tell whether this technique to increase my writing speed will really work. I want to test it some more on my next first draft before I make a decision. I also want to try writing in more different locations. I found that working outside of my office (either in the garden, or on the bus) actually boosted my word count. I'd like to try writing in a cafe, or at the library and see whether perhaps I should switch my creative time to be outside of my office and do all of my admin stuff in the office. I'll be starting my next book in February, so I'll report back on my accomplishments in March and see if anything has changed.