I recently went to a three-year-old's birthday party and it made me reminisce about the birthday parties I had as a child. You see my dad was all about the party, insisting we have one each year - and we weren't complaining! Mum was in charge of the food; party pies, sausage rolls, fairy bread and little frankfurters, plus she made the birthday cake. When it was my birthday, I would sit for hours with the Women's Weekly birthday cake book, to try and decide which cake I wanted. There were so many to choose from; the princess, the racetrack, the pool, and many more. 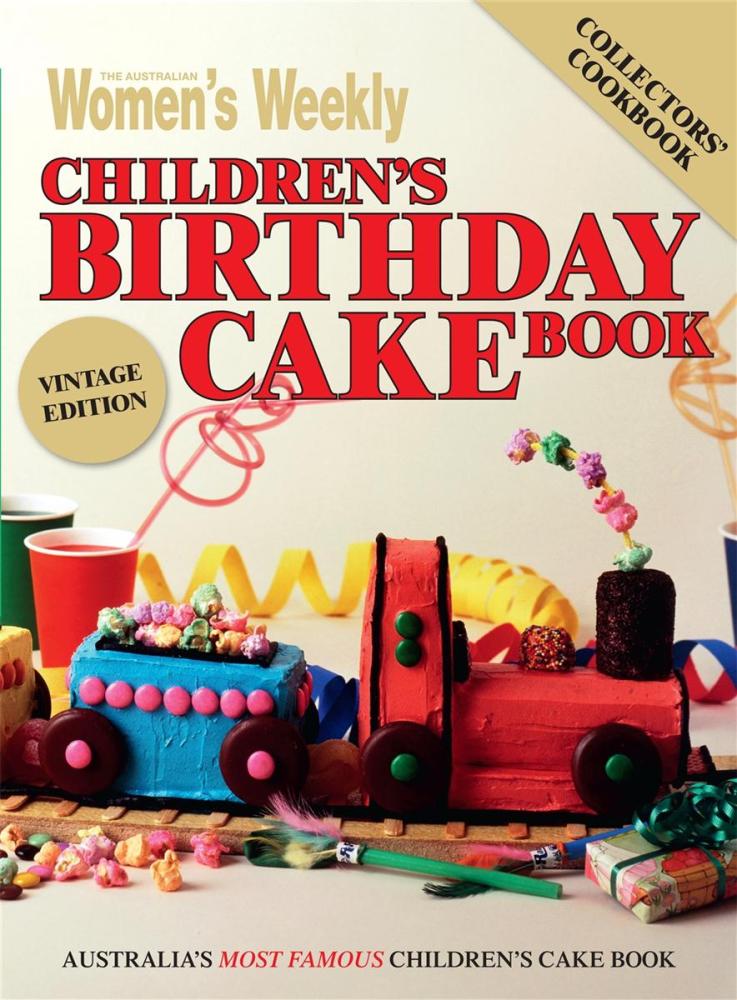 Dad would be in charge of the games, and he had a children's game book that he would read each year to find something new to play. There would always be the old favourites; musical chairs, pass the parcel, but he'd throw in something different as well. I clearly remember that anticipation of dancing, waiting for the music to stop or holding on to the parcel for as long as I could when it was my turn with it!

I saw many of the same things at the birthday party I was at the other day. When they were playing musical statues, there were the older kids who understood the rules who were kind of just dancing on the spot, ready to freeze, and there were the young ones, flailing their arms around, having a ball and who would inevitably not even realise the music had stopped!

As a child it never occurred to me ​that pass-the-parcel might be rigged so that every child got a chance to open one layer. I was too busy playing the game to notice what Dad was up to.

The birthday party was so much fun​ that I'm thinking maybe this year I should throw myself a party. Bring back all those old games I loved as a kid and invite my friends and family around to play. We can eat all those ridiculous foods we loved so much (though I must admit, fairy bread isn't as nice as I remember!) and have fun-shaped cakes. Who says kids should have all the fun?