Sorry this post is so late in going out today. I've been stuck on a desert island of the internet variety. It's a bit of a story actually. Last night I went to a committee meeting for the Vintage Motocross Club of WA. I took my laptop because we were going to go through some documentation. During the meeting we were talking fundraising and one of the committee members mentioned a website they'd been looking at. Since it's so easy to hook up to the internet these days, I turned on the personal hotspot on my mobile and we checked out the couple of websites and then went on with the meeting. I was online for maybe ten minutes and we looked at two sites. 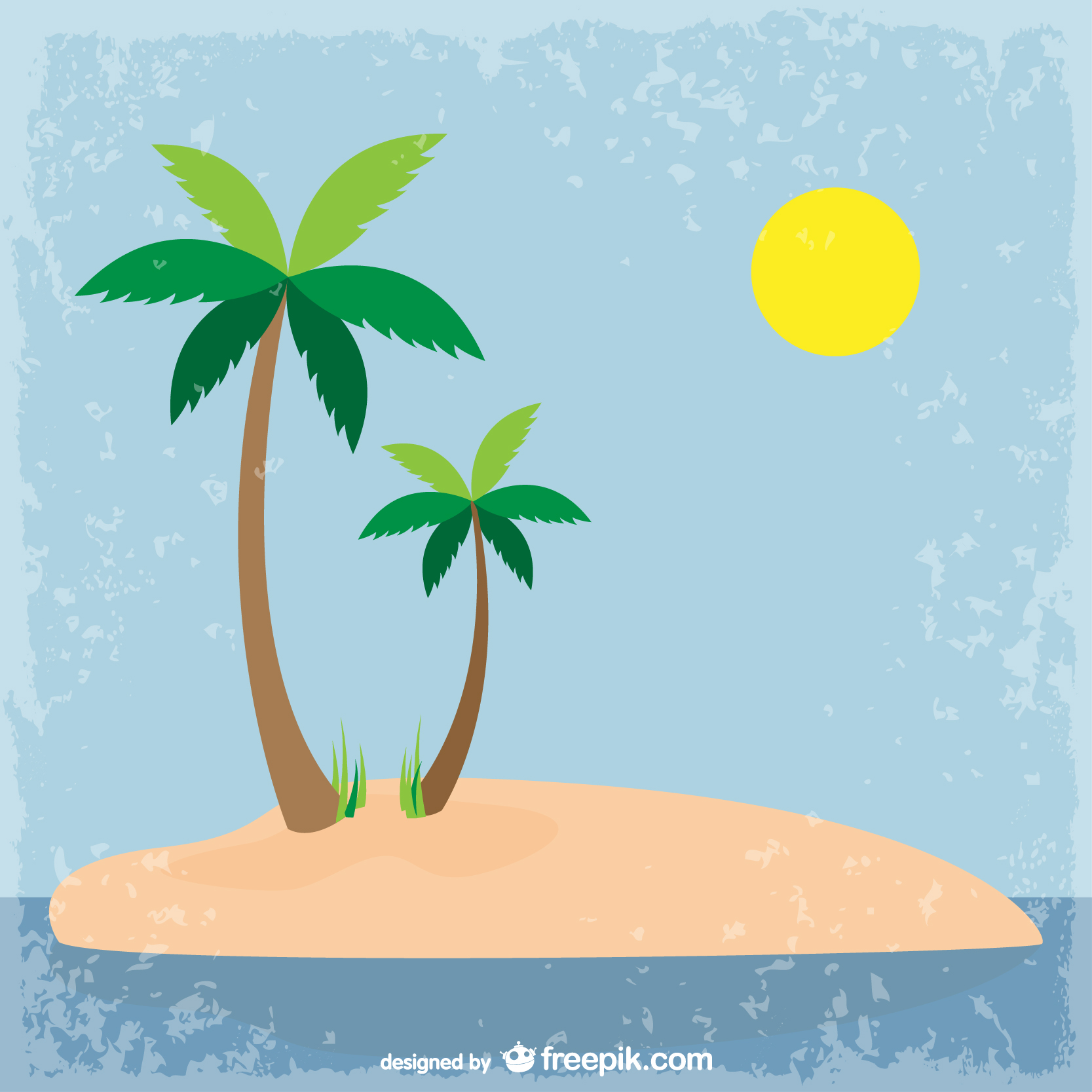 As I was packing up after the meeting I noticed my phone had gone dead. I realised I'd left the hotspot on, but I was confused as to why my phone battery would be flat, since I wasn't actually using much of the data. I shrugged, put the phone away and then plugged it in to charge when I got home, not thinking anything of it.

Unfortunately when I checked my phone this morning I had the dreaded message from my service provided - "you have reached 100% of your data limit." Now my data limit had just ticked over to a new month, and I have 2.75 GB of data so I figured it had to be a mistake. There was no way my short internet search the night before had used up that much data. So I rang up and turns out not only had I reached my limit, I had exceeded it by 7.5 GB!!!​ That's a stupid amount of data. I have no idea what has happened and the lovely guy I spoke to said they couldn't see what  I'd used it on until the end of the bill period when they had access to that information. Perhaps my computer was doing some updates - but still I can't imagine it would be that big an update!

So basically I have to wait until next month to see what the issue is. In the meantime I've got them to turn data off on my phone so I don't accidentally use more. I've already got a phone bill that's at least $300​.

So how did that strand me? Well I was out in Fremantle today and of course couldn't use my phone as a personal hotspot anymore. Also the wifi that was around did not like me and would not let me connect. To make matters worse, it turns out the using Messages on my iPhone actually uses data so I couldn't send messages. Even trying to send it as a text message wouldn't work.

I've come to realise how much I rely on being connected. There's my email to check and respond to, messages to send, social media to check and of course blog posts to write! I also use it to easily check facts or find out information. I'm not looking forward to this month, because my new data doesn't kick over until the 3rd April. I'm going to be stranded on a dataless island when I leave the house until then.​ How am I going to survive? 🙂