When I decided to indie publish The Flanagan Sisters, I thought long and hard about whether I wanted to create a publishing name. Initially I didn't bother and put Break the Rules up under my own name. Then as I was promoting it and requesting reviews I noticed that some places required a publisher name and didn't take self published books. 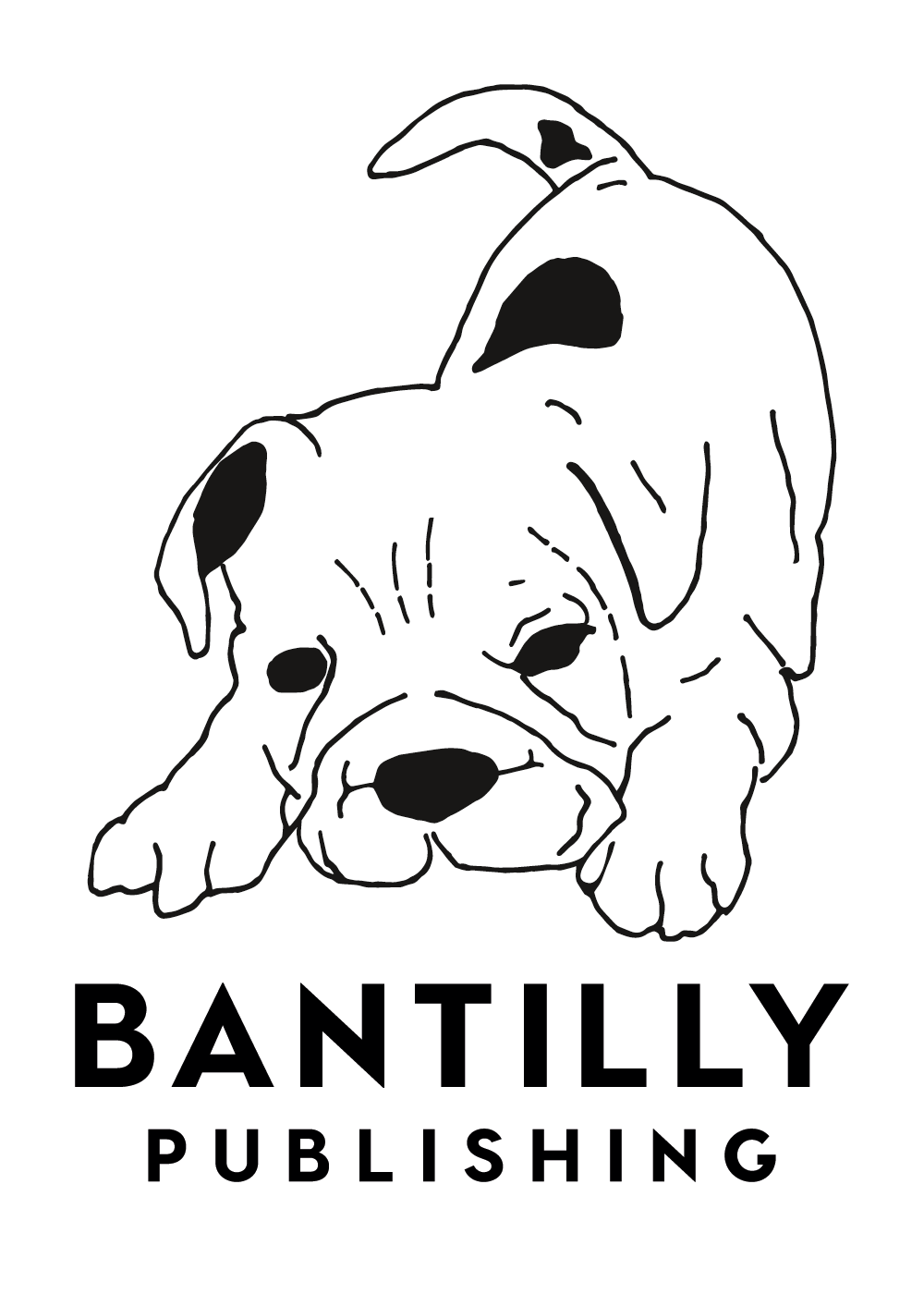 I can understand to a certain extent that there are a lot of self published books out there that perhaps aren't great (though the same could be argued for traditionally published books!), but I was a little bit annoyed about being limited that way. So I sat down to work out a publishing name.

My first few ideas were quickly removed from the list as a google search showed me they were already taken. In fact probably the first dozen ideas I had were no good (OK so obviously they weren't particularly creative)​. So I decided to invent a word.

I took my two dogs' names, Banjo and Matilda, and I mixed up the letters to come up with words. I settled on Bantilly because Tilly is what we call Matilda anyway. Then I needed to come up with a logo. My sister-in-law is an awesome photographer and she took photos of our dogs when they were puppies. One of the cutest ones was of Banjo and so I traced around it until I was happy with the outline and then added text to it. I think it came out pretty well. The only problem was that it wasn't a very high resolution. I had a graphic designer designing a banner for me at the time, so I emailed her and asked her whether she could take the design and make some high resolution images for me. She agreed, and she replaced the font with a better one, and now I have a cute logo for Bantilly Publishing. What do you think?