I am a huge Marvel fan. I’ve loved all of their movies and their grittier TV series which are shown on Netflix. So when Ironfist was released this month, I was totally on board for a massive binge-watching session. 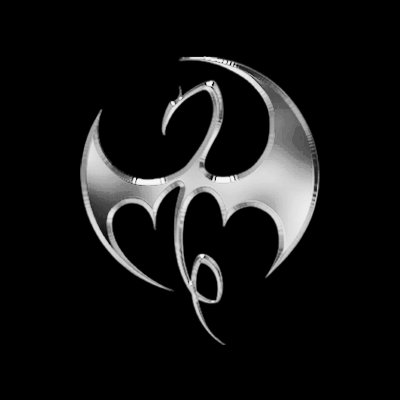 After the first episode, my husband and I looked at each other and said, “It’s got to get better.” I so wanted it to improve that I got to episode 6 before it became a DNF (did not finish) and I settled back with a good book instead.
But being an author, and interested in all things story and character, I wanted to figure out exactly what made Ironfist so ‘meh’.

I think the biggest problem for me was the main character – Danny Rand. He just wasn’t the slightest bit likable and often crossed into the too dumb to live (TDTL) category. The basic premise is this: Danny was in a plane crash with his billionaire parents when he was ten and presumed dead. He’d actually been saved by some monks and taken to a dimension of heaven where he became the Ironfist – the biggest baddest protector of the realm. Then he decides to abandon his post and return to earth and his parents’ company.
Danny spends the first couple of episodes acting like he is still ten-years-old. No one believes he’s really Danny so instead of telling them things no one else but Danny could know, he comes across as a creepy stalker dude. That conflict could have been solved with a simple conversation! Then when he’s about to get out of the mental institution he’s been locked in, after convincing people he is who he says he is, he starts rabbiting on about his mission as the Ironfist to save the realm – and of course comes across as crazy. TDTL.
He also swings between being totally zen and calm, to these completely irrational outbursts of anger. I couldn’t keep up and didn’t believe either state of being was real.
The other main characters, Joy and Ward Meachum were similarly wishy-washy – in one moment nice and the next nasty. And don’t get me started on the ‘romance’ between Colleen and Danny. There was no chemistry, no bonding, no getting to know you, so, no, I didn’t buy it.
It was when they started to get lovey-dovey that I decided enough was enough and I wasn’t going to waste my time any longer.
For me there was no justification for Danny’s actions – why did he fight so hard to become the Ironfist only to abandon it? – and not enough backstory – what was his life in K’un Lun like? I didn’t want a lot – just enough to make sense of who Danny was and why he was acting the way he did.
Anyway I’ve since read about the Important stuff that happens in Ironfist so I don’t need to watch the rest of the series. You see there’s another series after this – The Defenders – which has all of the Marvel TV series heroes in, so I need to know enough about Ironfist for this to make sense. Did any of you watch and like Ironfist? If so, let me know your favourite bit.