I’ve started preparing to write Book 2 in my romantic suspense series which has the working title of Nothing to Gain. I already worked out a general plot idea when I was planning the series, so my next step is creating the hero and heroine. My heroine, Mai was easy as she appeared in book 1 of the series, so I know some detail about her, including that she’s a baker. I filled in her backstory, changed a few details and got a better feel for who she was and what she wanted.
My hero was trickier and part of that came down to his name. I’d chosen Owen, but it just didn’t fit him. So I had to go back to the baby names book, and also to my master list of names.

I keep a spreadsheet of all the names I use in my books. It’s fairly simple: a column for first name, last name, role in the story and which book(s) they appeared in. This allows me to see if I’m repeating names over and over again (which I sometimes do) and also gives me an idea if I’m using names beginning with the same letter in a story. 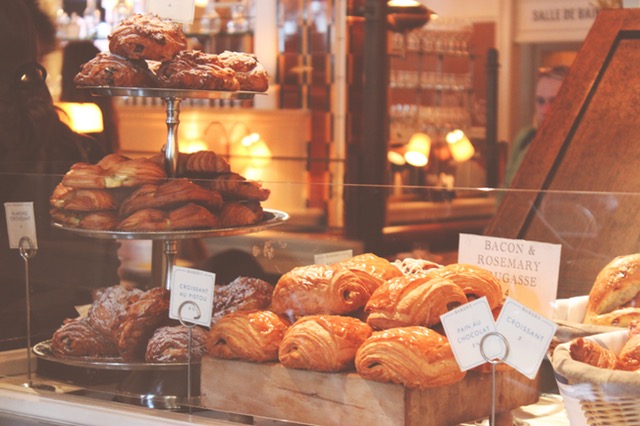 I don’t know about you, but I often get confused if there are similar sounding names in a story like Pauline and Francine or with the same letter like Jack and John. I have to really think to figure out which character is being referred to, so I try to avoid a similar issue in my own books.
After trialling a few names, I’ve settled on Nicholas for now – maybe shortened to Nic. And I’m not convinced about the spelling, it could be Nikolas (and yes, these things do make a difference!) I’ll write down the ideas I have for a few scenes, and I’ll write the first chapter or two and see if he really is Nicholas. He’ll soon let me know if he doesn’t like it.