I went along to the Sexpo when it came to town the other day. For those of you who don’t know, Sexpo is a Health, Sexuality and Lifestyle expo which is adults only. Aside from getting some good story ideas, I also learnt quite a bit.

What’s the deal with that? Don’t women have enough body issues without having to worry if their vagina is ‘wrong’ or ‘broken’ as well? I was absolutely flabbergasted. In order to perhaps combat these stupid laws in some way, there was a wall of vaginas and penises in every shape and size to show visitors that there’s no such thing as normal. I thought it was a great idea. 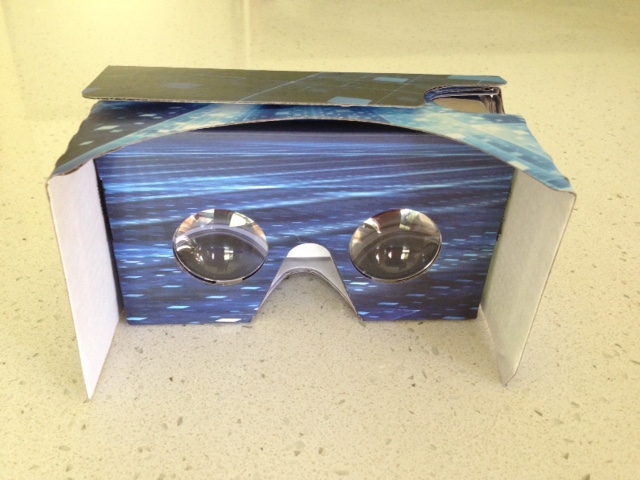 Each visitor received a VR headset which can be used with your phone and you can download apps with experiences on it. It was quite incredible. I could stand at the edge of the Grand Canyon, or fly with birds. The cardboard headsets aren’t the best quality but they do show you what is possible.

There was also a VR gaming centre there giving free demos. I did the whale demo which made you feel like you were under the water standing on a ship wreck. I was looking up at manta-rays swimming above me and then I looked to the left and nearly lost my breath. There was a huge whale right next to me. It swam up and it looked at me and it was so close I swear I could have touched it. It really felt like I was part of the experience.
So needless to say we bought a couple of vouchers for the hour long experience!
I’m really interested in where virtual reality is going. Will it get to the stage where you can be part of the story, or where you can access places in the world which would otherwise be inaccessible? It’s an intriguing time.