Number of times we said, "look how red the dirt is": Too many to count

The birds woke us before sunrise this morning. I recognised the cockatoo call, but not the others. During the night I also heard dingoes howling. We decided to just roll with it and had breakfast, made sandwiches for lunch and headed to Weano Gorge, arriving by 7.30am. The car park was packed with one other car in it. 🙂

We walked the beautiful gorge to Handrail Pool where we were the only ones there. The silence almost sounded loud and my ears were constantly straining to hear... anything. A very quick dip in the arctic water was plenty for me. There's a real danger of hypothermia apparently and I can believe it because it took a few minutes to get my breath back!

The silence allowed us to easily hear frogs nearby and beetles flying. Voices carried along the gorge but the whole time we were there, we saw only three people, so we were basically alone.

We trekked along the bottom of the gorge and then back up the slope to the car park where we stopped for an early lunch, before heading into Handcock Gorge which is right next door. By this time the car parks were almost full.

We had to get our feet wet in this trek as we walked to Kermit's Pool. Despite the full car park, we saw only seven groups of people so it felt as if we were alone most of the time. It definitely wasn't crowded and we had time to swim at Kermit's Pool alone. It wasn't quite as freezing as Handrail Pool but it was close!

My top tips for this area are: 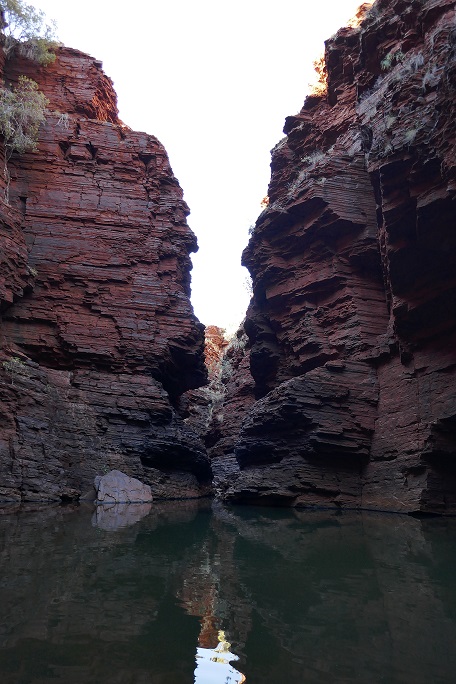 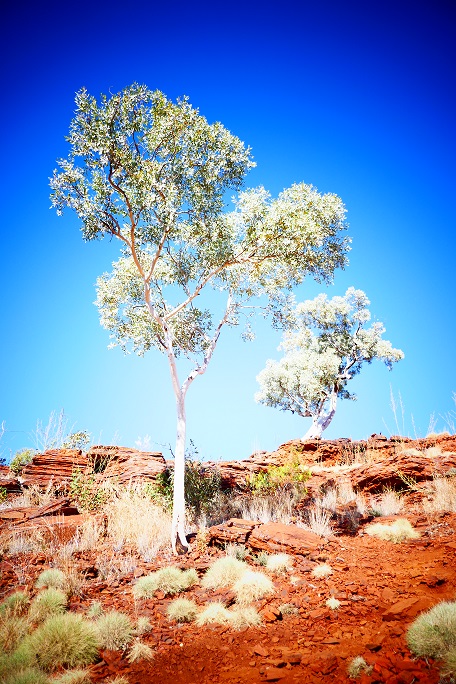