Thank you for letting me know!

Have you read my latest book yet? 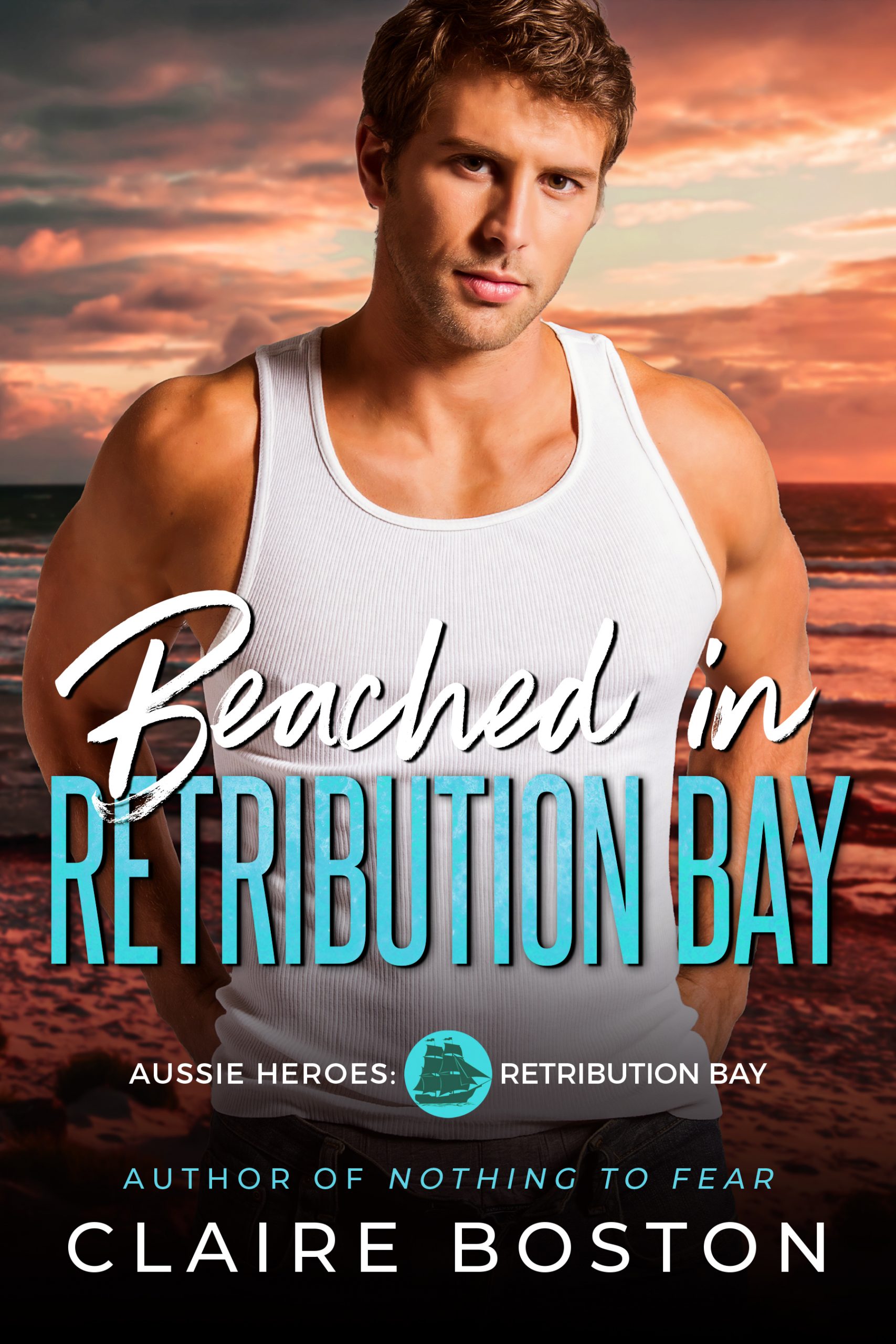 She's a by-the-book park ranger. He's more of a cowboy. Will they ever see eye-to-eye?

Newly decommissioned soldier, Sam Hackett has his new life planned out — buy a tour boat, move to Retribution Bay, help his best friend. But his plans are beached when an overzealous park ranger suspends his tour licence on his first day.
Penelope Fraser plays by the rules, because if she bends them, they may break. She’s definitely not going to be swayed by a sexy ex-soldier who tries to convince her otherwise. But her concerns over Sam are forgotten when she catches poachers on the reef, and masses of dead fish wash up on the shore.
The unlikely pair are thrown together and find themselves embroiled in a crime ring which goes far deeper than dead fish.
Can they catch the criminals in time, or will they become the prey?
Beached in Retribution Bay is the fifth book in the Aussie Heroes: Retribution Bay series. If you like outback small towns, opposites attract romances, and intrigue, then you’ll love Sam and Penelope’s story.