Distance as the crow flies: 56 km

Monkey Mia in Shark Bay is famous for its up close and personal encounters with dolphins where you can watch dolphins being fed on the shore. Neither Luke or I had been there since we were kids so we were keen to check it out again. 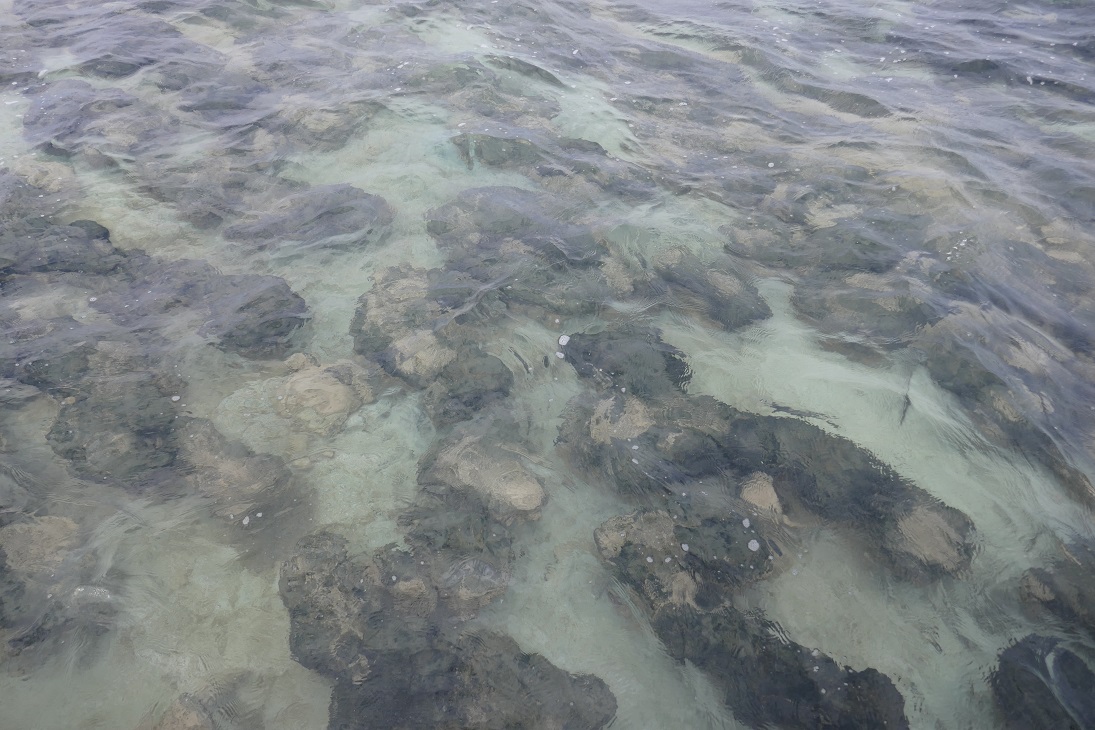 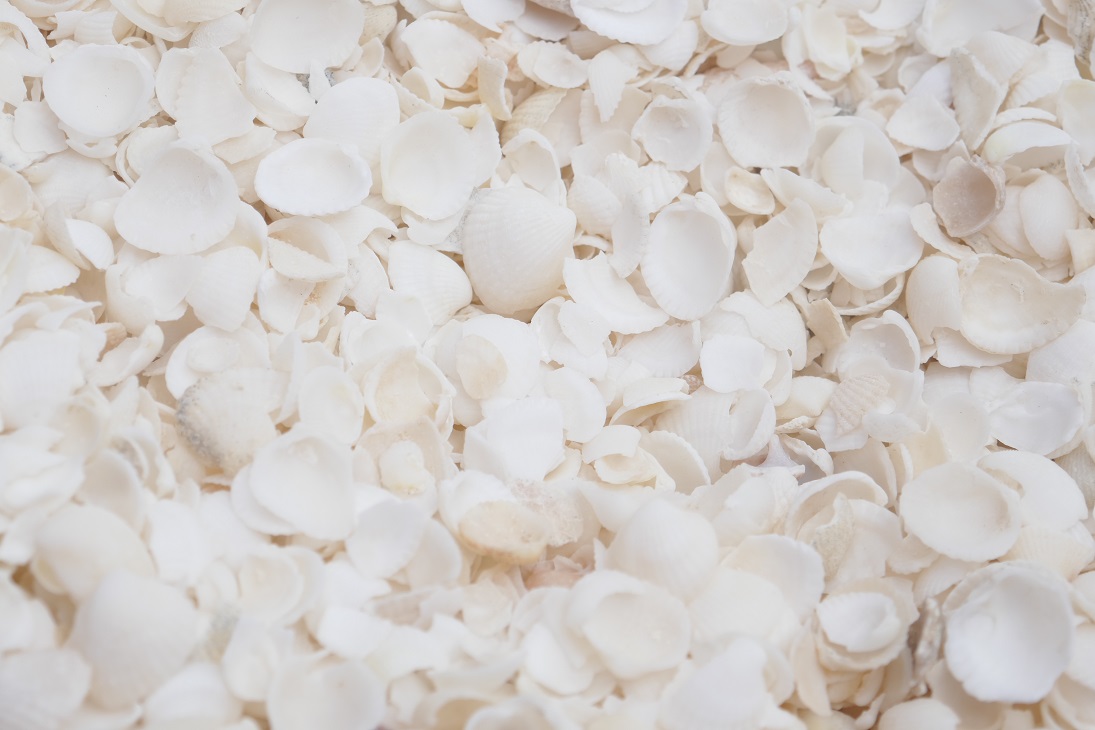 The resort at Monkey Mia is a mixture of apartments and caravan park and it's very nice. Our first day here we went on a cruise because the number one thing I wanted to see was dugongs. This area has one of the largest populations of dugongs in the world due to the high amount of sea grass in the area.

We left about 10 am and saw a few dolphins being fed on the beach. Some more dolphins joined the cruise, swimming under the bow of the catamaran which was fun. Then we headed out to the sea grass to spot dugongs. I was thrilled when they began to appear, mothers and calves breaching the surface to take a breath before heading back under to the grass. We saw about a dozen in all, but the day was overcast so it was difficult to see them underwater. 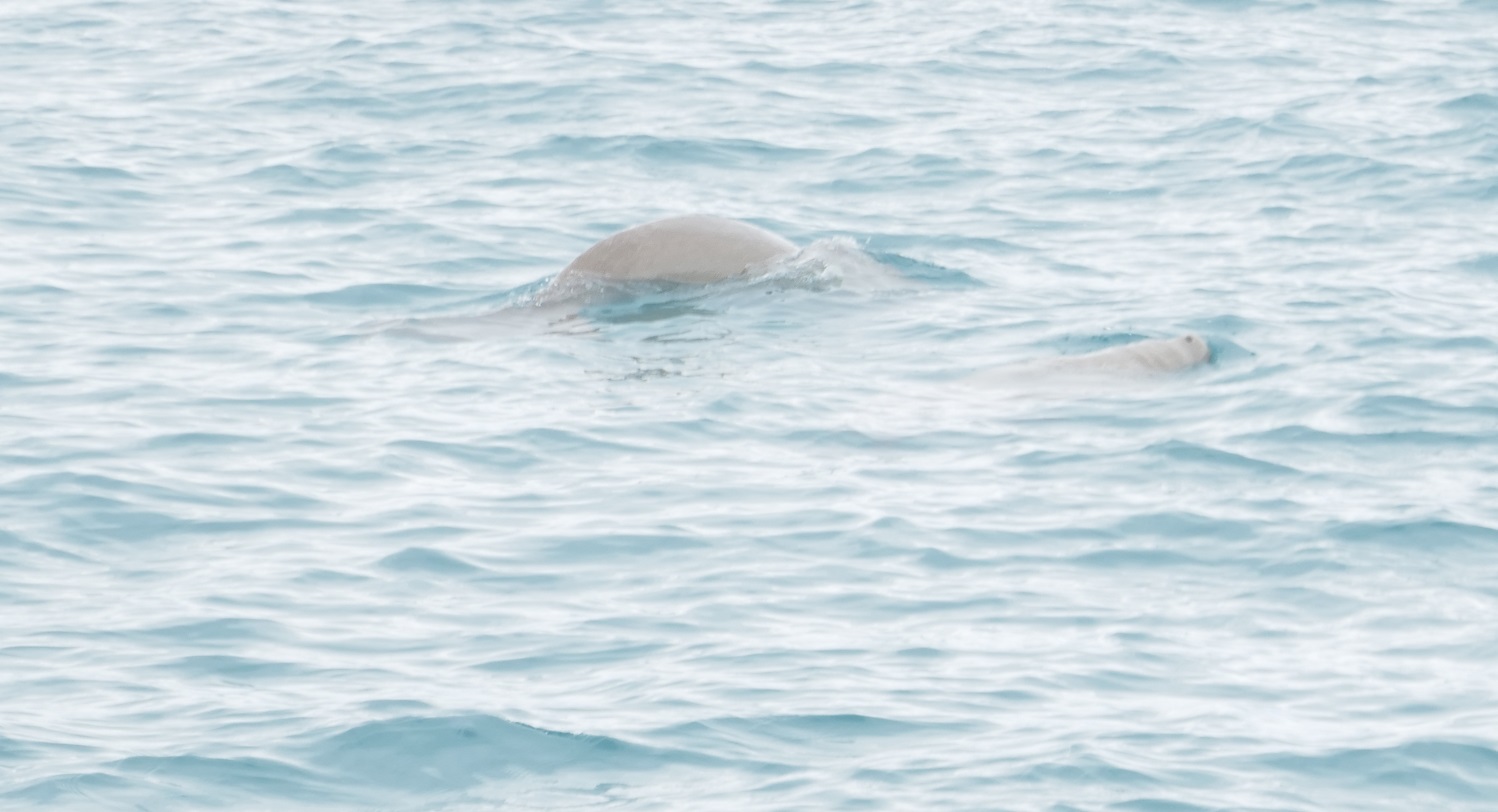 Today we headed to the Ocean Park Aquarium which was probably the highlight of our time in Monkey Mia. It's a little out of town from Denham and houses a bunch of marine animals found in the area. A guide takes you from tank to tank telling you about the animals and it was really interesting. I discovered the sea snake is the most venomous creature in the world, but it's quite inquisitive so it likes to approach divers. The trick is not to panic and frighten it. Apparently they have been known to wrap around divers legs! The lion fish is also venomous, but the stone fish is not. However the stone fish sting is regarded as the most horrific pain known to man, worst than child birth. If you step on a stone fish, run your foot under hot water, but make sure you run both feet under the hot water to keep an eye on the temperature. People have been known to boil their feet in an attempt to rid themselves of the pain, and their foot has needed amputating. Ouch!

I'd definitely recommend a trip to the aquarium if you're out this way. Afterwards we headed to the Shark Bay World Heritage Discovery Centre which is also worth a visit. There's a museum inside which tells you a lot about the history and fauna and flora of the area.

Tomorrow we're off to Kalbarri where there will be more gorges to hike.