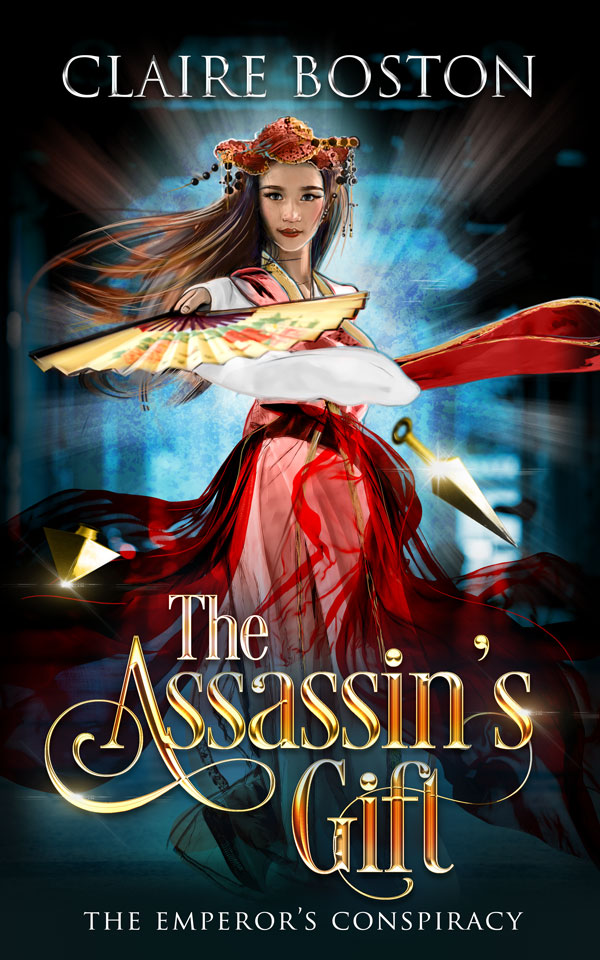 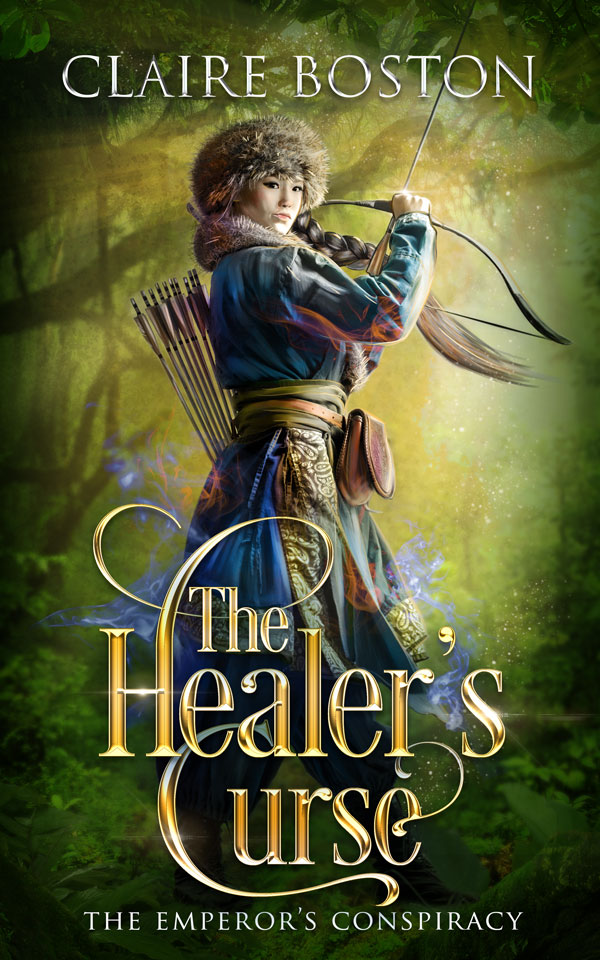 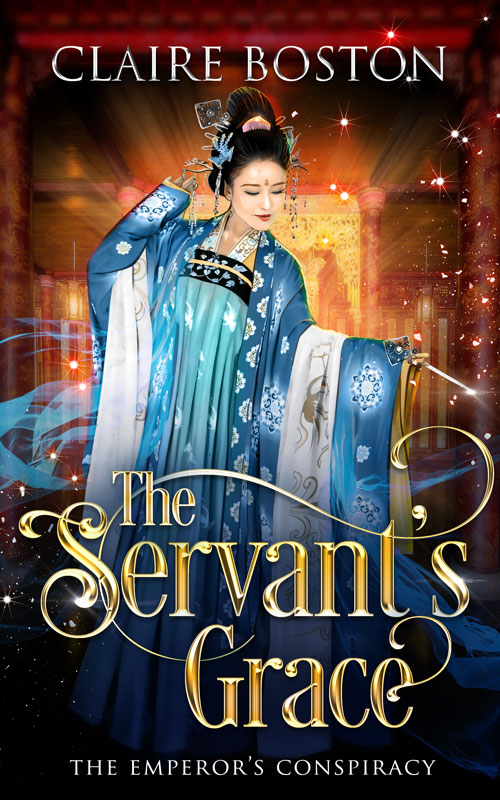 The Daughter's Duty is a prequel novella found exclusively in the Warlords, Witches and Wolves anthology which is out in November 2020.

Whatever your fantasy, dive into 12 original stories from bestselling and new Australian authors for a limited time only.

Featuring rousing action, sizzling or sweet romance, and journeys to far-off lands, the heroes and heroines of Warlords, Witches and Wolves will keep you on the edge of your seat and conjure your darkest desires.

What are you waiting for? 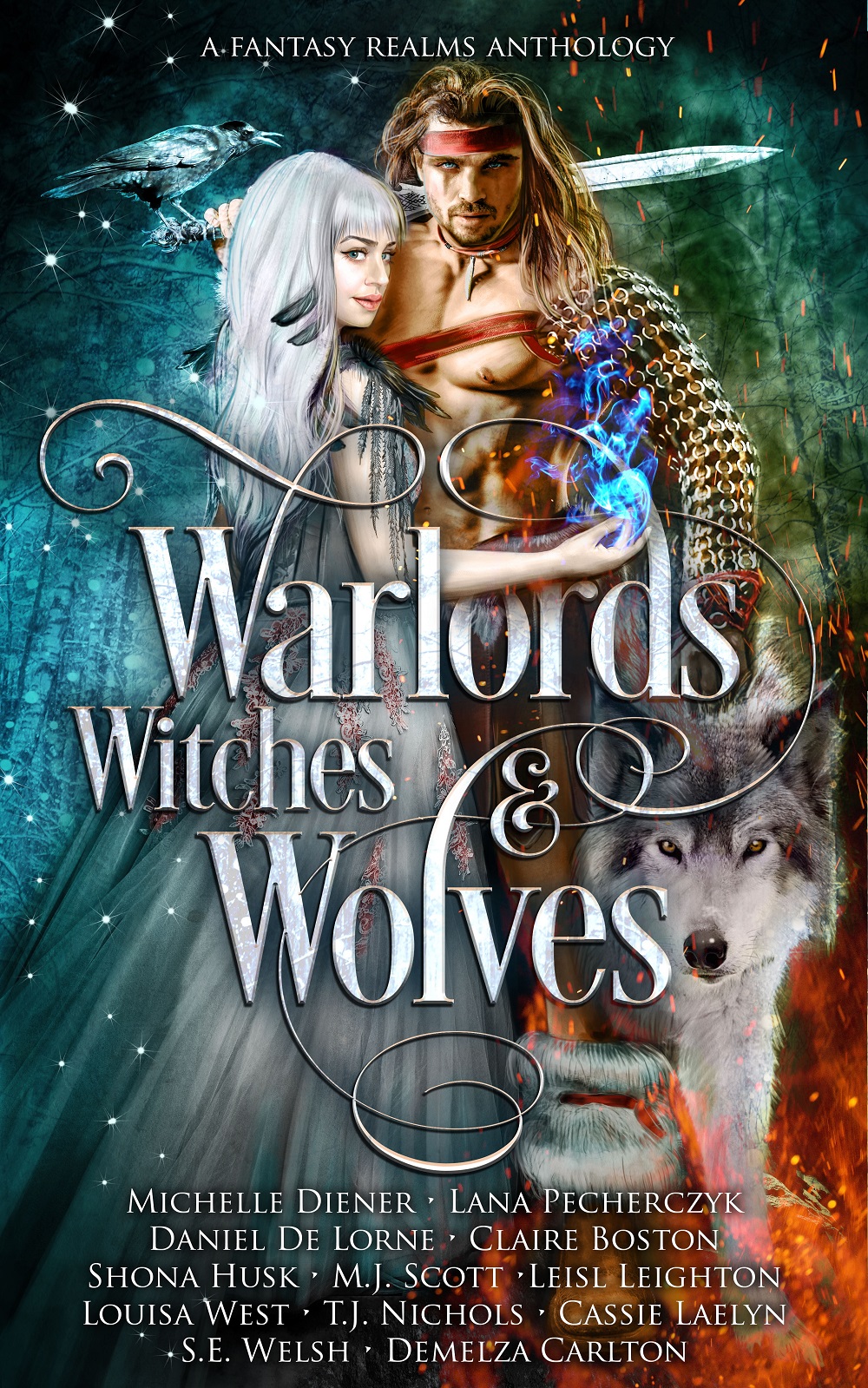 She’s trained to kill. But is her prey the man she’s ordered to eliminate… or the one who sent her?

Princess Lien reserves her loyalty for her uncle, the emperor. Groomed as his secret assassin after he took her in, her first target is the khan of the barbarians responsible for her parents’ murder. But her supernatural speed is no help when the monarch betroths her to the man she’s meant to slay.

Waking naked in the enemy camp far from the palace and her pet dragon, Lien is horrified to find she’s imprisoned by the ruthless tribe—and they know her true mission. Refusing to believe her uncle betrayed her, she vows to become his spy. But as evidence that she’s on the wrong side mounts, it will test her fidelity and honor.

Can Lien unravel a web of deceit in time to stop the real traitor?

The Assassin’s Gift is the first book in the riveting Emperor's Conspiracy fantasy series. If you like strong heroines, loyalties challenged, and treacherous battles, then you’ll love Claire Boston’s enthralling adventure.

Buy The Assassin’s Gift to reveal the heart of evil today!

I was most impressed with the author's ability to convey complex and authentic emotions, which made this novel compelling to the point of obsession.

She’s their only hope. If only she could wield the power to save them…

Geriel hates that she’s the weakest healer in her tribe. And when a deadly disease sweeps through her village, she despairs she’s not good enough to rescue her people. With the outbreak spreading and her gift unstable, she’s sent on a desperate mission to locate the herbal cure deep in enemy territory.

Seeking to better control her powers with guidance from a skilled dragon, she falls in with a ragtag band of freedom fighters. But even with her mentor’s mystic teachings, villagers are still dying. And as war closes in, Geriel fears she’s losing the race against time.

Will Geriel find the cure and unlock her talents before her kind fall to the blight?

The Healer’s Curse is the second book in the action-packed Emperor’s Conspiracy fantasy series. If you like Far Eastern-inspired settings, magical creatures, and breathtaking suspense, then you’ll love Claire Boston’s captivating tale.

Buy The Healer’s Curse to reverse the deathly disaster today!

A tyrannical ruler. A hidden heir. Can a simple handmaiden save her realm from doom?

Lady’s maid Shan works for a privileged family, though she longs to see all servants treated fairly. But when she’s caught with equality propaganda, no favours can keep her from execution. With no other way to save herself, Shan reveals her ability to turn invisible and agrees to a risky mission spying on the emperor.

Slipping through the palace corridors to collect evidence of the callous monarch’s plans, Shan discovers the true heir to the throne may be alive. But with attempts on her mistress’s life and the emperor determined to root out any plot against him, even her power to vanish might not be enough to save her.

Can a lowly servant become the key to saving an empire from a bloodthirsty despot?

The Servant’s Grace is the thrilling conclusion to the Emperor's Conspiracy fantasy series. If you like determined heroines, high-stakes espionage, and epic power struggles, then you’ll love Claire Boston’s action-packed finale.

Buy The Servant’s Grace for the final battle against tyranny today!

After writing The Assassin's Gift, I wanted to know what really happened the day Lien's parents were killed, so I wrote The Prince's Wish. It's a short story in Prince Bao's point of view which tells the tale.

It's available only to my reader group, so if you want to read it, signup below. 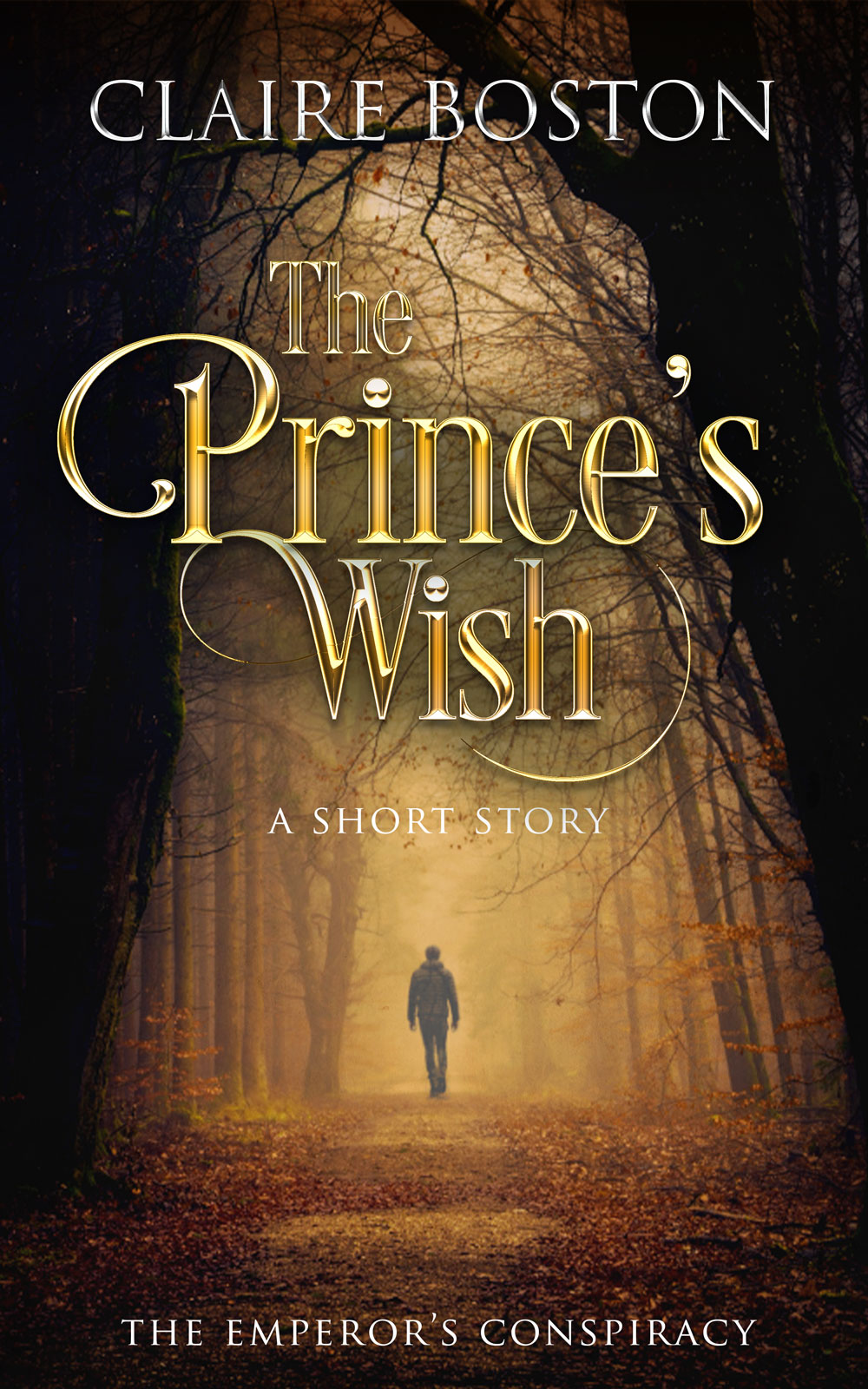